We have built a new device made of metal pipes. Zara was the guinea pig to try it. She was completely helpless and was not able to wriggle away form the whip lashes that was aimed precisely on her pussy. Holly used floggers, single-tail whip and a drangon tail. The rules were simple. Zara had to bear the pain silently, and when she screamed out loudly enough, Holly awarded her with an ever increasing number of electric shocks on her pussy. She was very resilient in the beginning but as she got more and more hits on her pussy she got more and more loud and she got zapped more frequently. Her fatty pussy became red and swollen but she was able to have an orgasm in the end.
File name: Queensnake – Piped Down – Zara
Format: MPEG-4
Duration: 00:23:39
Video: 1920×1080
Audio: 128 kb/s
File size: 1.18 GB 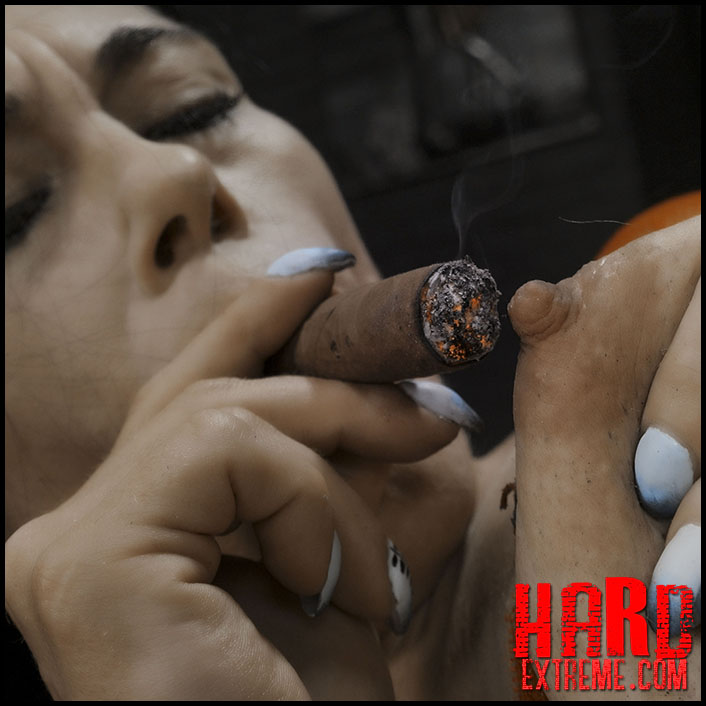 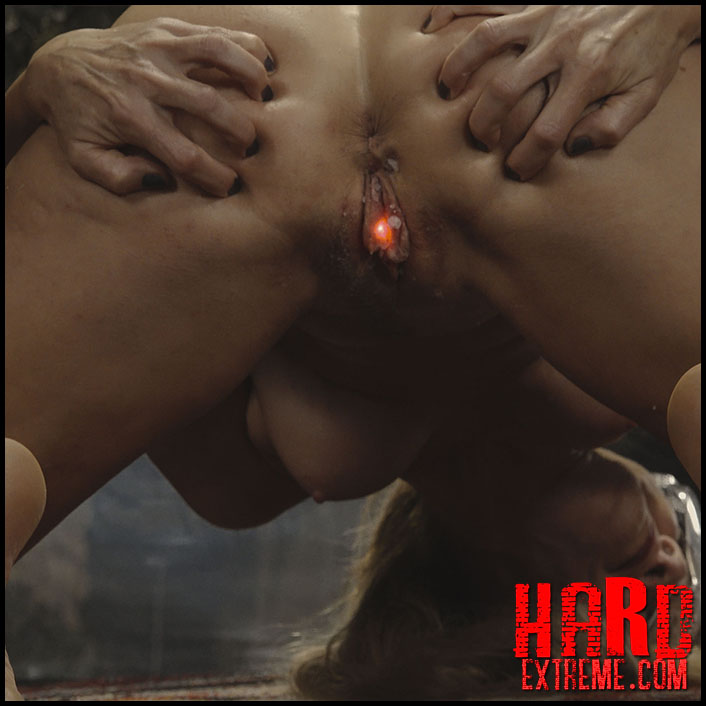 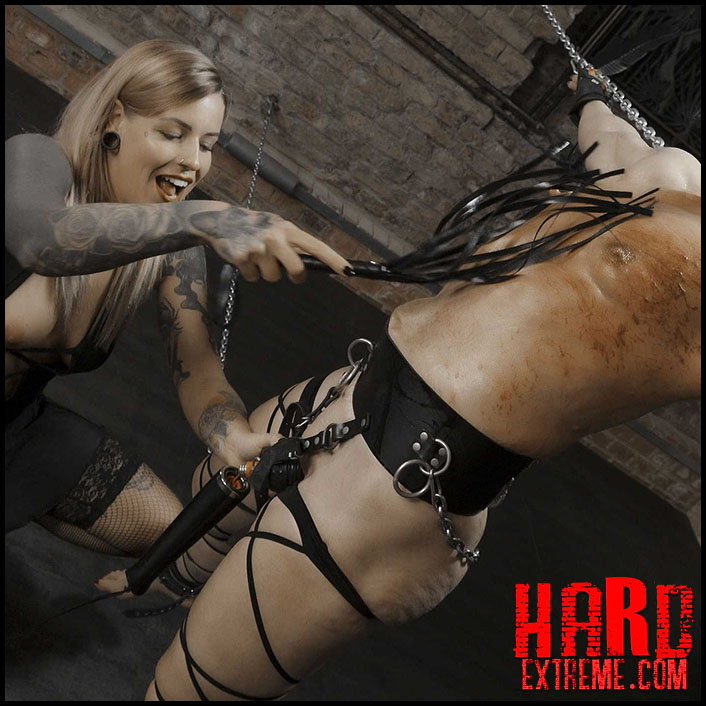 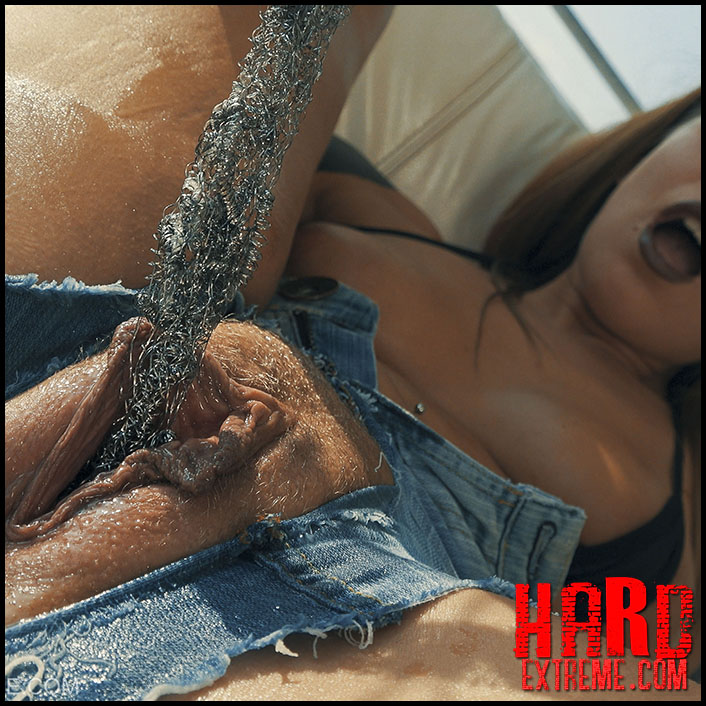 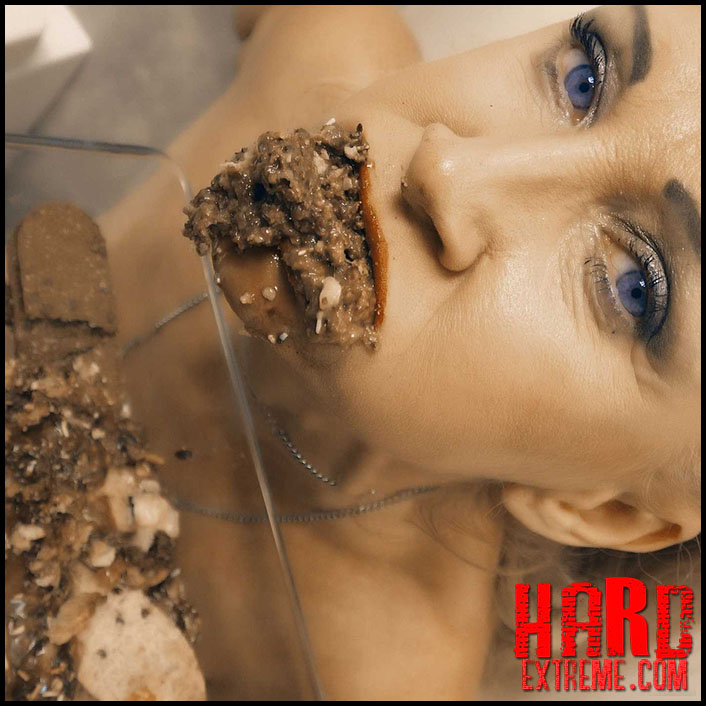 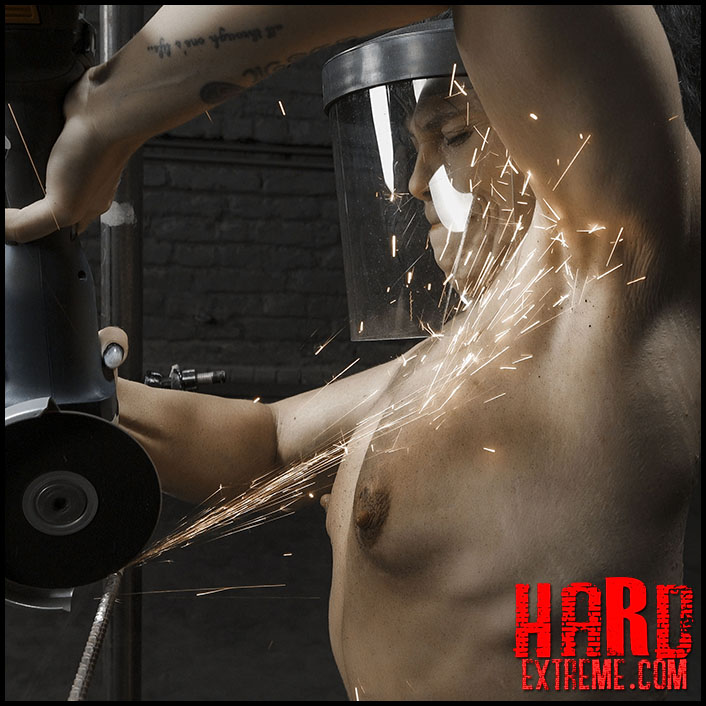 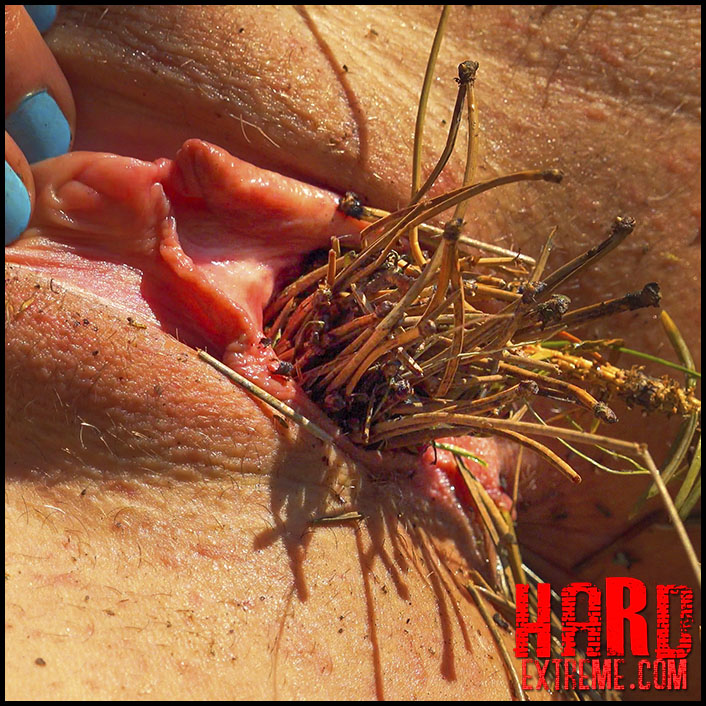